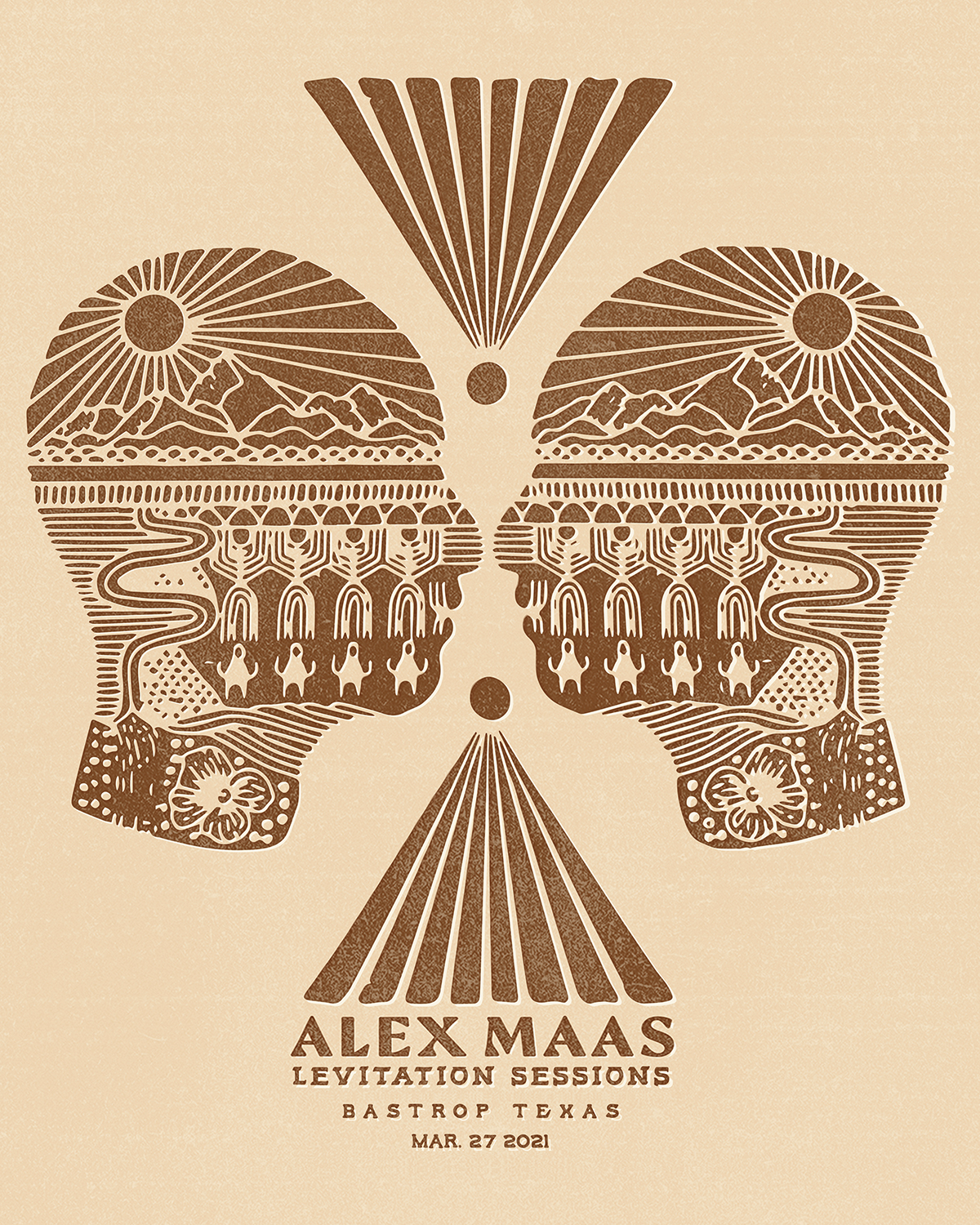 Next up on Levitation Sessions: Alex Maas!

In late 2020, Alex Maas - best known as the frontman for psych rock powerhouse The Black Angels -  released Luca, an album named after his son. With tours on hold, Alex and his band decamped to Bastrop, Texas to bring the live show they had developed for the album to the world via this performance film, shot in the city’s historic downtown.

“We shot this down in an old opera house built in 1889 and a 100 year old German tailor mercantile building in historic downtown, which is now Astro Records.  This session is a glimpse of what a tour on Luca would look like had we not been in a pandemic. It was a joy to get out and get back with the friends and collaborators I created this album with, and bring these songs to life. For now this is the world tour, and a look at what we’re looking forward to being able to do on stage when we are back up and rolling! Thank you to Jonas Wilson of Mr. Pink records who asked me originally to film this in the beautiful city of Bastrop."
- Alex Maas
The performance film premieres Saturday, March 27 at 7PM CST and features selects from Alex’s new album, Luca, along with three new tracks from his songbook, seen here for the first time, and performed with some of the collaborators he created the album with: Bryan Richie, Jake Garcia, Rob Kidd. These songs have been crafted over a decade in quiet moments between tours and albums with The Black Angels, are finally being released in the live setting on Levitation Sessions. Today you can catch a sneak peek of the session and one of the new songs -- “Too Much Hate”:

Alex on “Too Much Hate”: "I tried to touch on a few things on this song that would attempt to identify things that make the world more beautiful. I’ve been trying to give solutions and not just speak about the cancer that is eating our culture. Some problems of society are rooted in how we raise our children, how we treat each other and quick uninformed decisions when people shoot from the hip as opposed to sitting back and thinking rationally about how to act instead of reacting."
Filmed and Edited by: Jonathan Horstmann
Recorded and Mixed by: Jonas Wilson
Mastered by: Erik Wofford

In addition to tickets to the streaming show, you can grab an audio download of the session, plus limited edition cassettes and t-shirts with art by Real Fun Wow, available exclusively as part of the stream. You can also grab a package that includes all that plus a limited edition vinyl pressing LP, signed by the band. 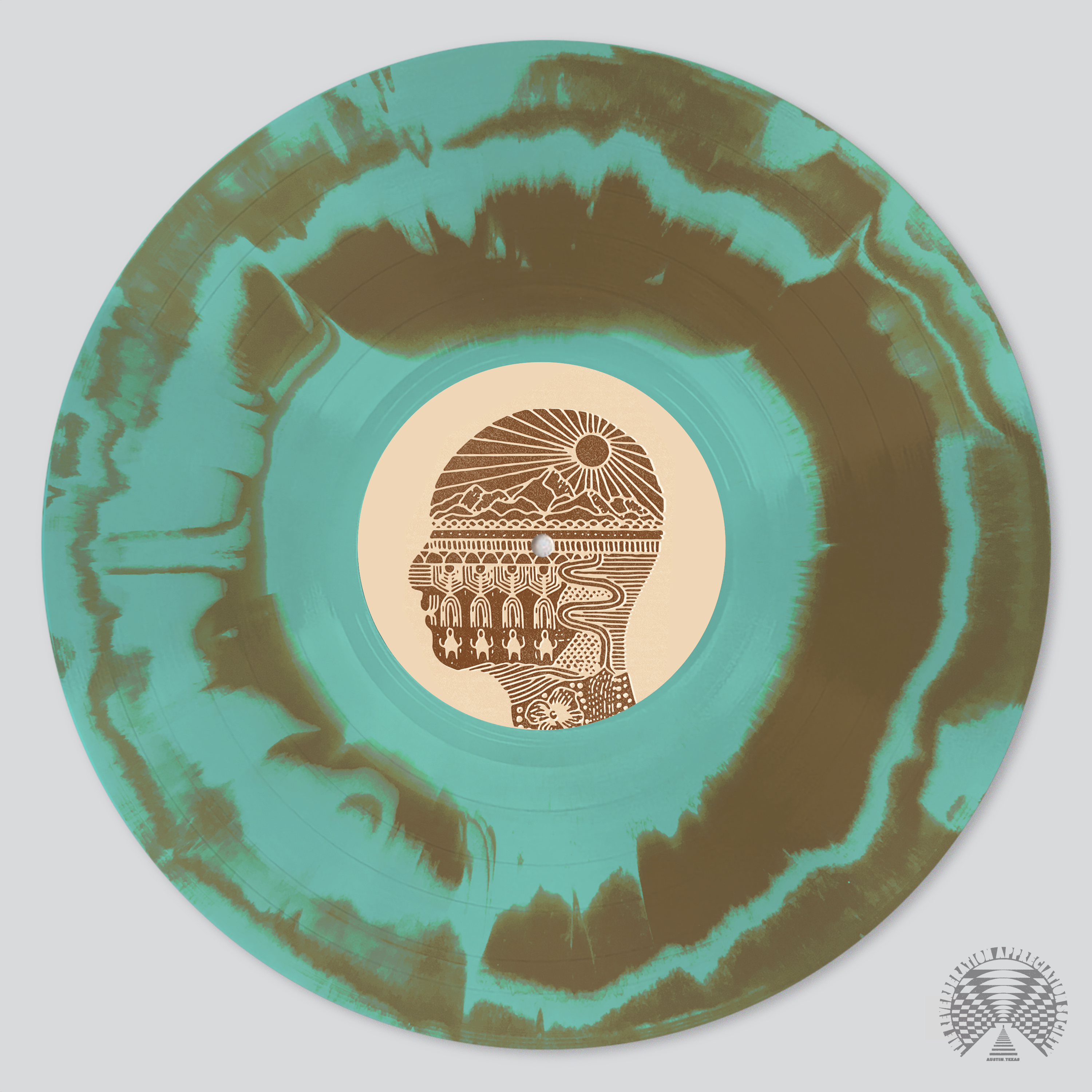 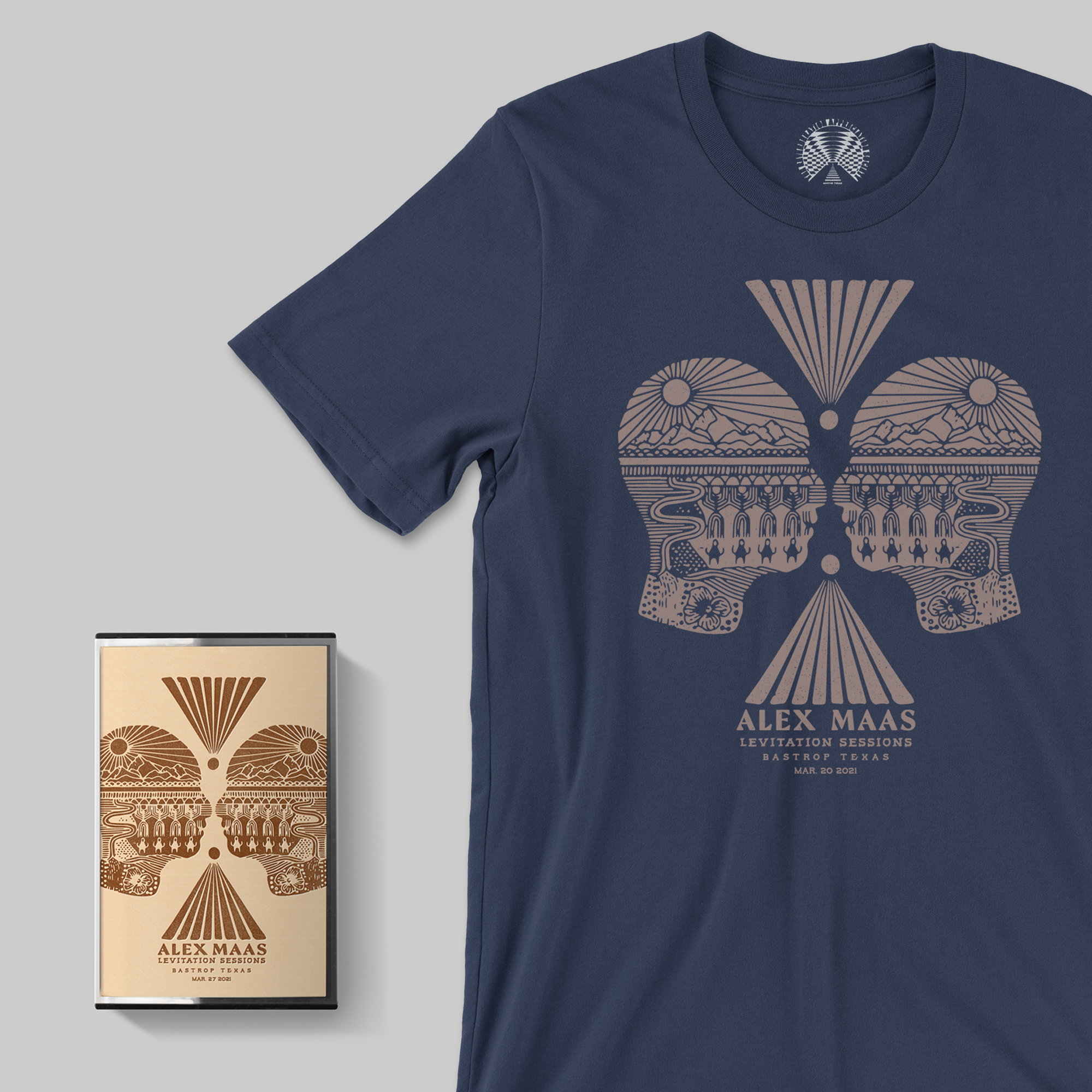 The live LP pressing on bronze and turquoise colored vinyl, T-shirts, posters and cassettes are limited editions only available as part of the stream.

Can’t make the show time? No worries, the stream will be available to watch at any time you prefer until Sunday, April 4th at midnight CT! And you can rewatch as many times as you like too.