New ACID DAD LP - TAKE IT FROM THE DEAD 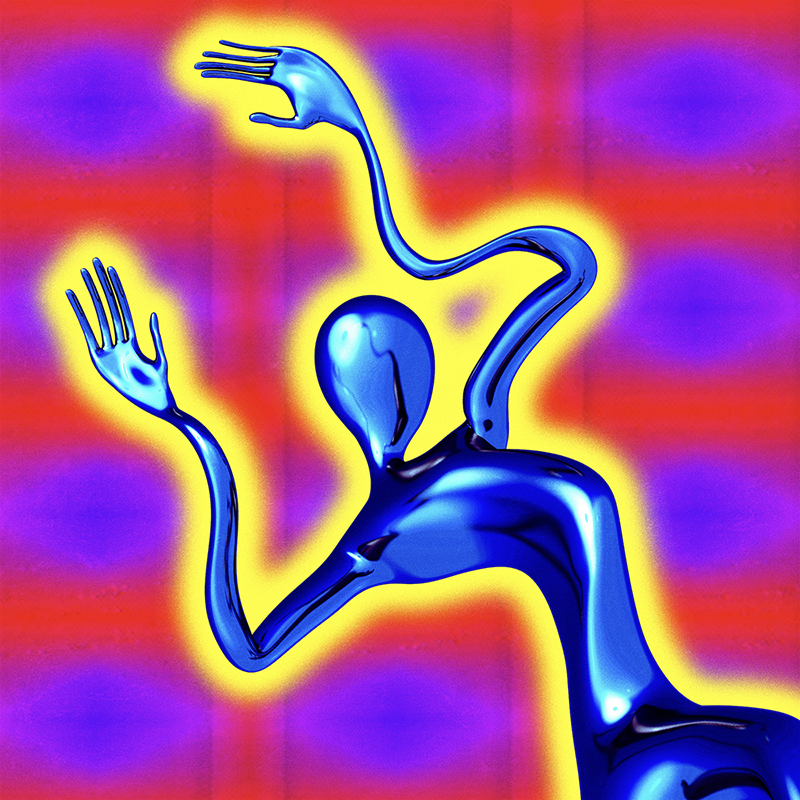 We are beyond excited to bring Take It From The Dead, the upcoming new release from Brooklyn's Acid Dad! Another full length ripper and co-release between NYC's Greenway Records & The Reverberation Appreciation Society.

VINYL PRE-ORDER
Head to our store to choose between Neon-Splatter Explosion and 3-Color Jawbreaker Swirl vinyl. 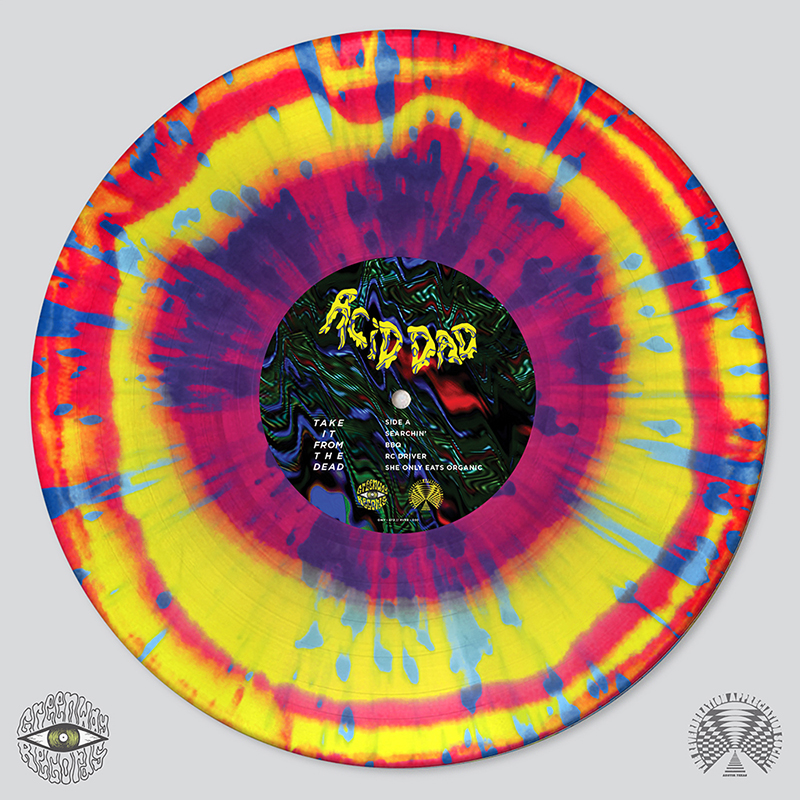 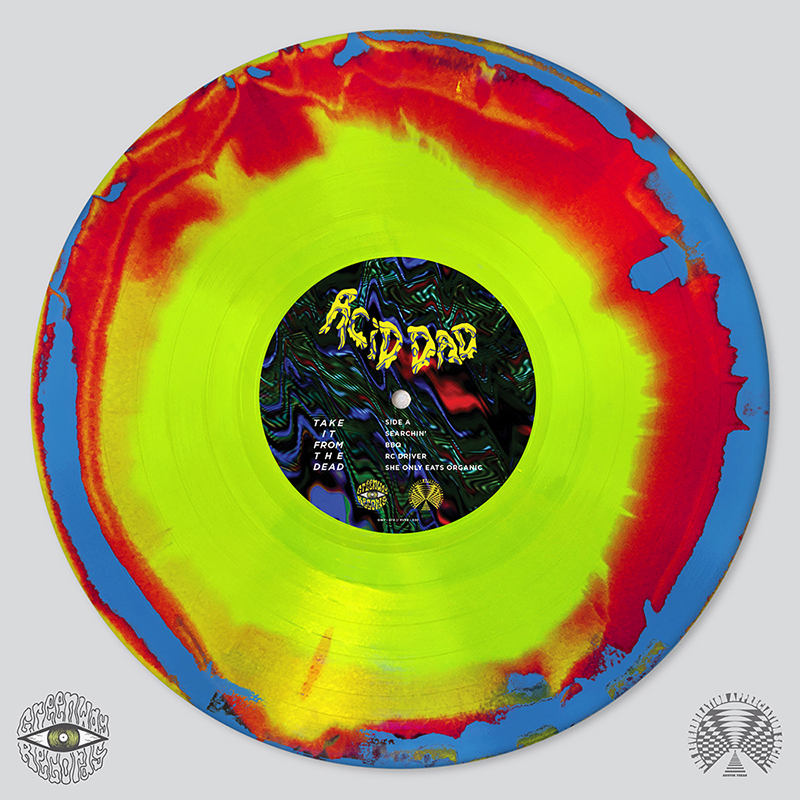 The band has released their new single BBQ and it is accompanied by an intense visualizer created by Webb Hunt. Check it out here:

Appearing live in the New York City rock scene in 2016, Acid Dad quickly moved to a world stage with their self-titled debut album, released by Greenway Records in 2018.   During 2020, the band spent their time building a new studio space in Queens, NY, while continuing to independently produce all their own music, art and even building their own guitars. With a new space and vision, the band produced their second LP, “Take It From The Dead,”  set to be co-released in June 2021 by Brooklyn’s Greenway Records and psych powerhouse LEVITATION’s label, The Reverberation Appreciation Society.

“Take It From The Dead” features an array of different influences ranging from 90’s neo-psych, modern post-punk and 70’s rock-n-roll. Acid Dad has crafted a record that sounds new, yet feels nostalgic. In contrast to their earlier work, they make use of slower tempos and expand their sound to include songs that are both more intricate and more hypnotic. To accompany the new record, the band spent the last year collaborating with video artist Webb Hunt, producing psych and glitch art videos that form a visual counterpart to the dreamy distortions of their sound.

Take It From The Dead  track listing:

She Only Eats Organic